When this Russian mistress realized that this guy she was about to fuck was married, she knew she was not going to fuck him. At least not in the traditional sense where he had to insert his dick in her pussy. Instead, she made him lick her pussy and suck her clitoris. She even sat on his face and she rode him until she came. Then she asked him to leave and not cheat on his wife.

Buy this video at Yoogirls.com now! 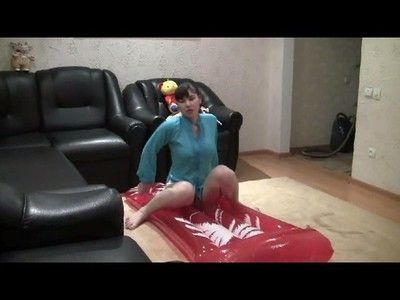 Buy this video at Yezzclips.com now!